From Lizard Acres To Lush Oasis 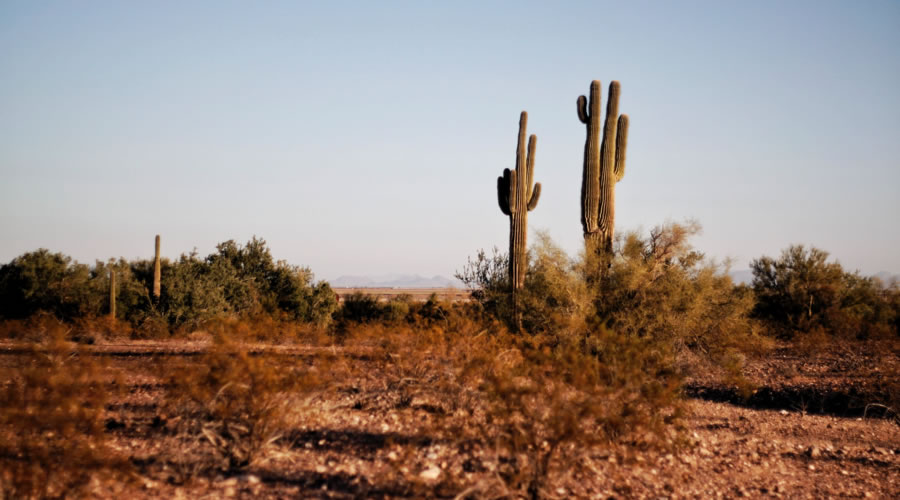 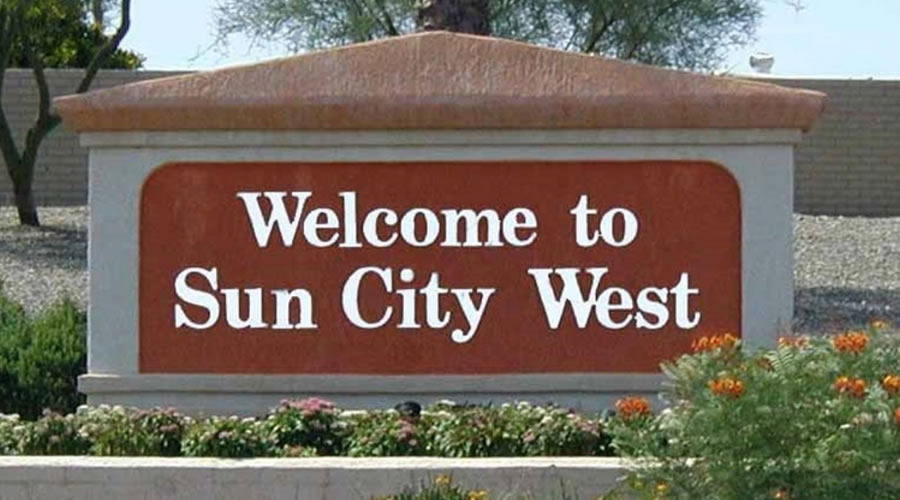 The unparalleled success of the Del Webb Corporation’s first master-planned community for active adults, Sun City, led to its beginning a new community in 1978 in the desert 2 miles to the west – Sun City West. Looking at the desolate desert, an early rancher declared “this country isn’t fit for raising anything but lizards.”

John Meeker, president of the Del E. Webb Development Company, had a different vision for the land. He saw a new, larger community with facilities unmatched elsewhere. At its core, an “Emerald Valley” would be the focal point as the “largest golf course development project in Arizona history got underway”. Adjacent to it would be a recreation center, “the largest private facility for recreational and creative activities in Arizona.”

In less than a quarter of a century, the desert yielded to Meeker’s vision. By 1997, 31,000 people had come from the 50 states, Canada and other countries to make Sun City West their home. With construction completed in Sun City West, the Webb Corporation opened nearby Sun City Grand.